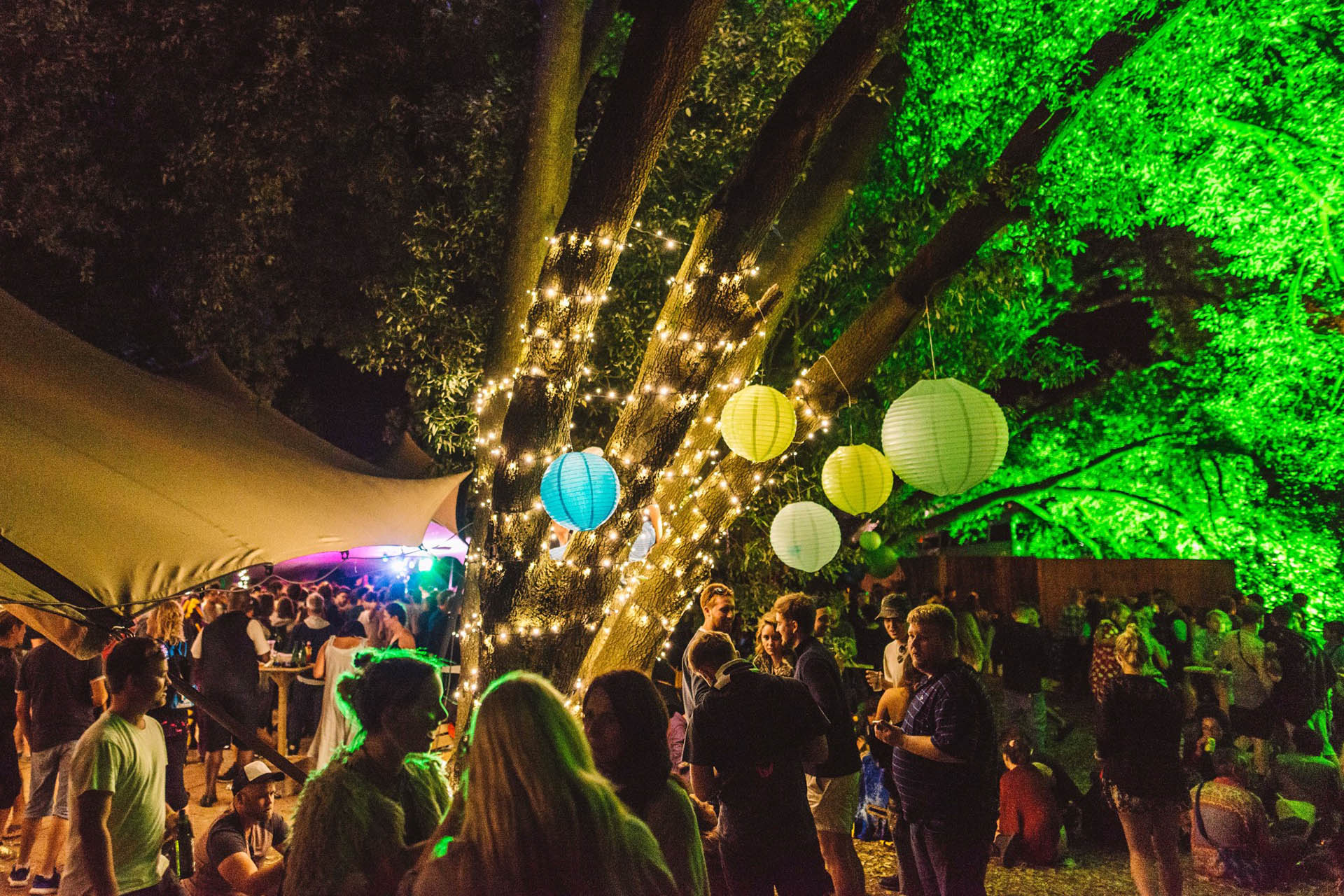 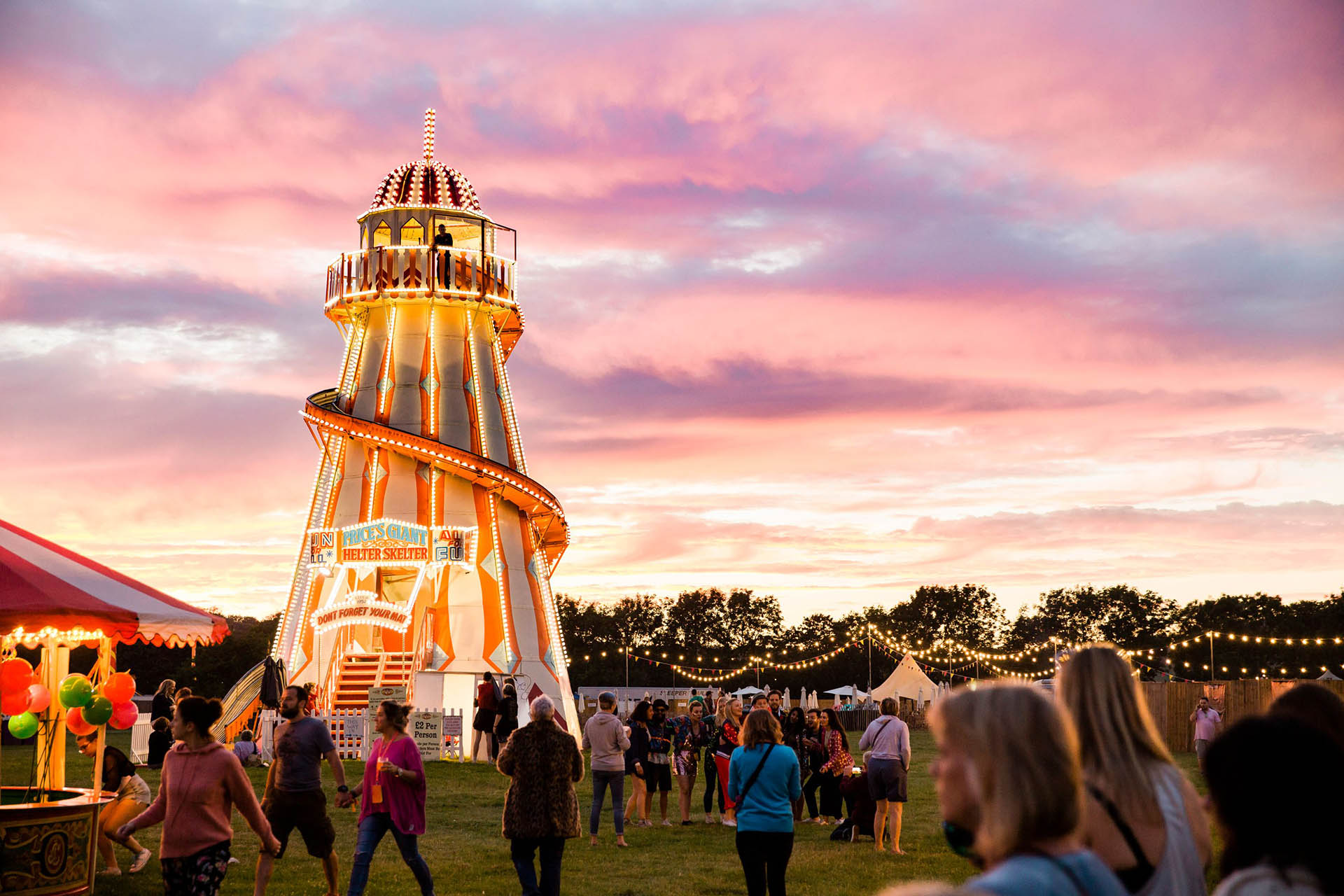 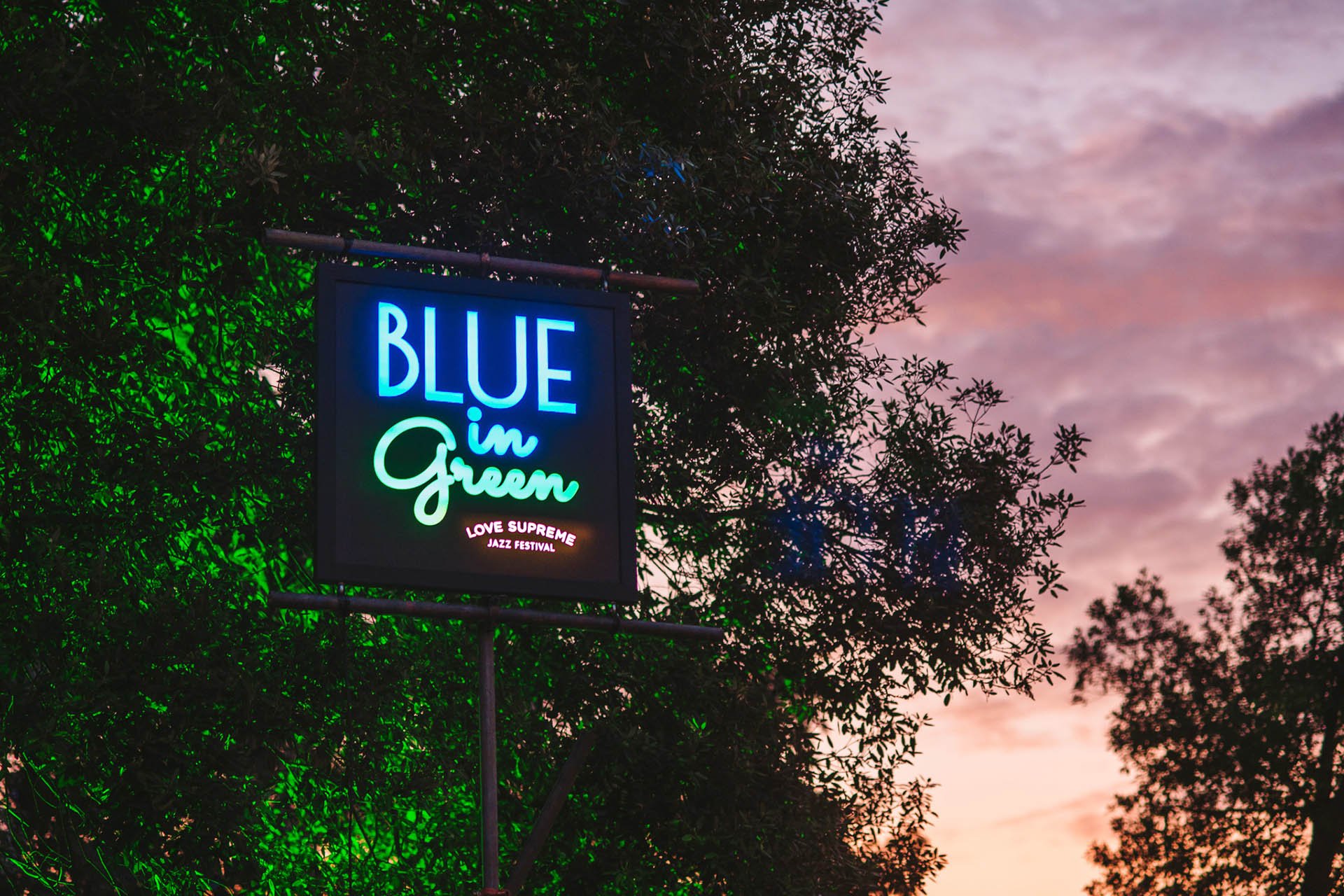 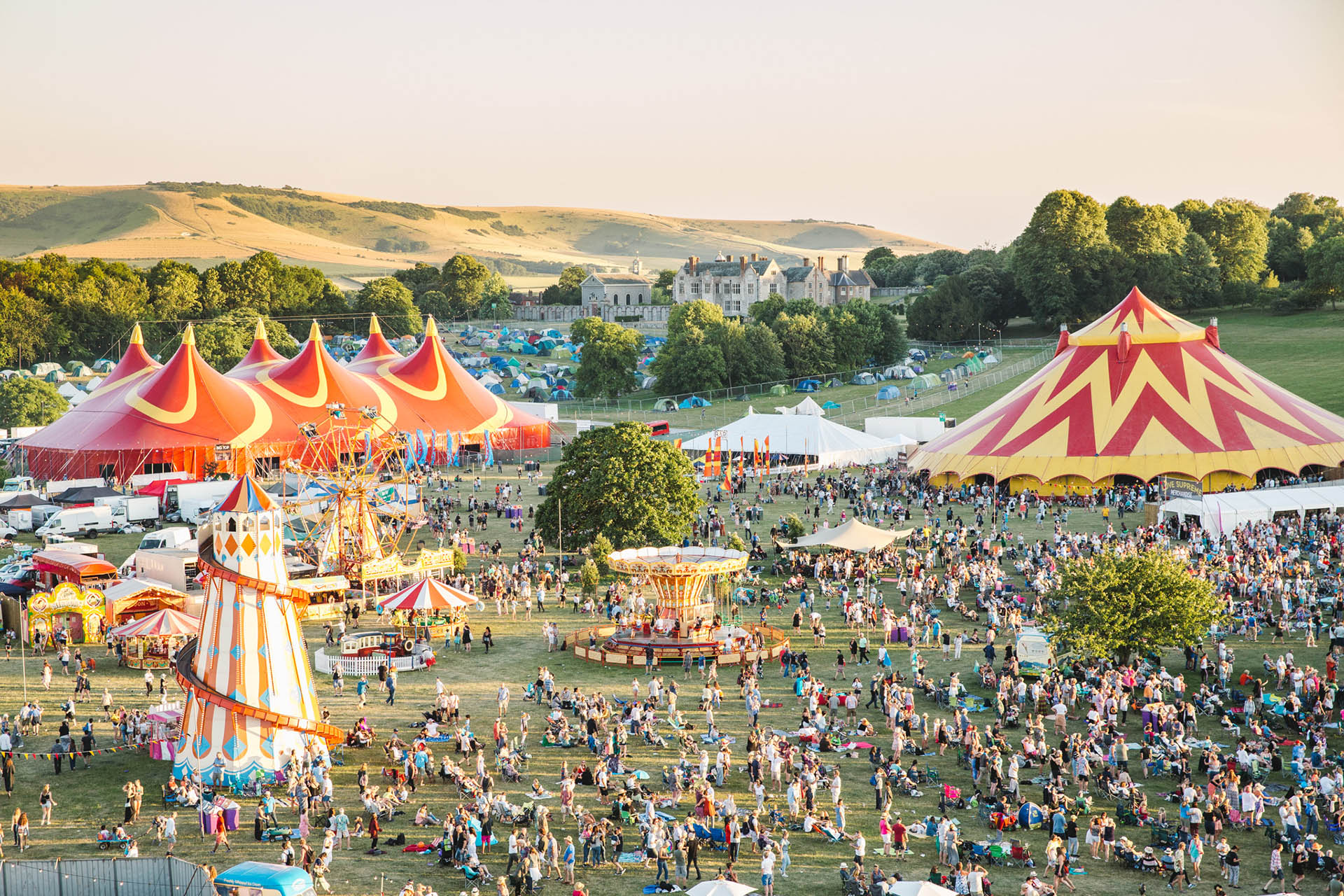 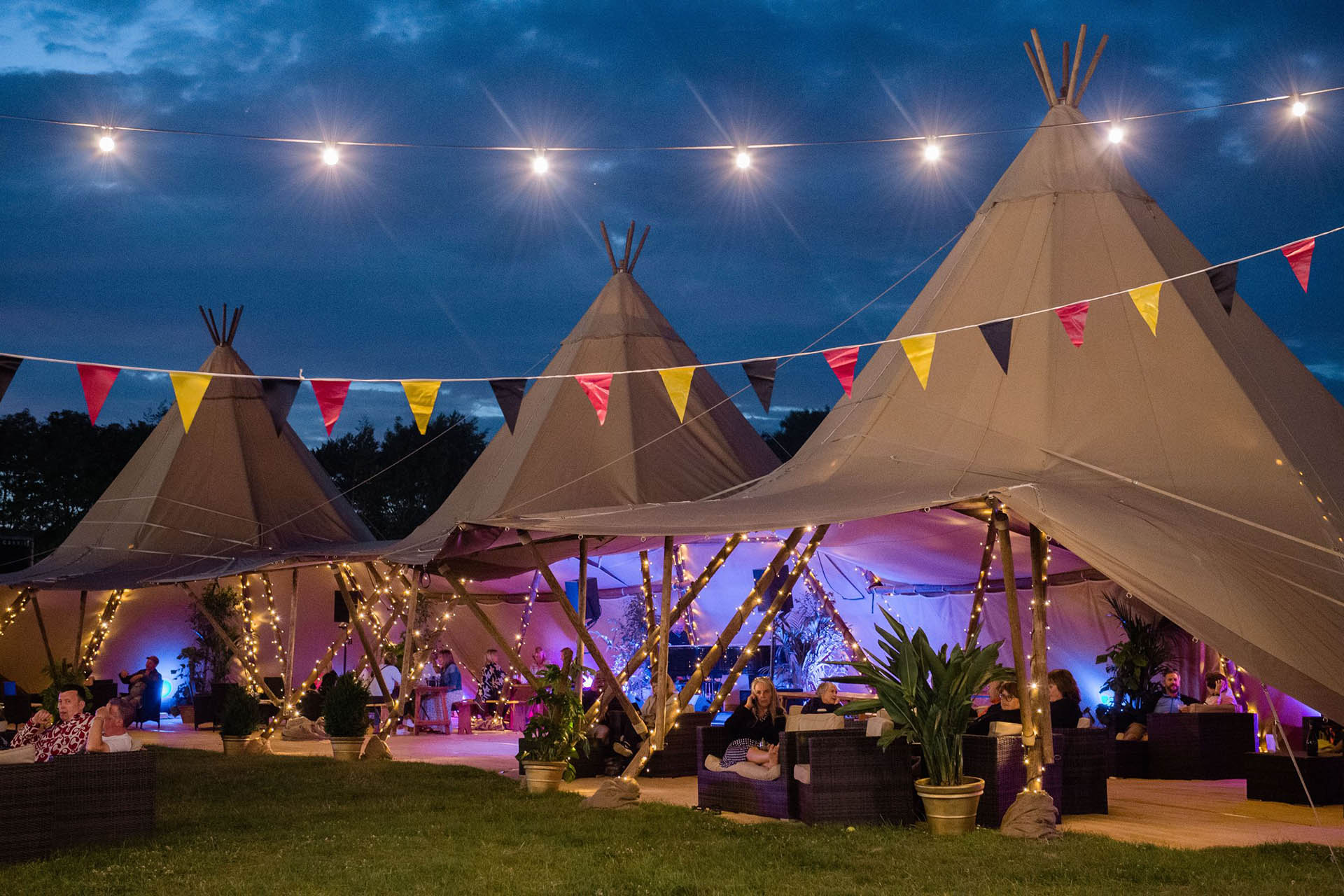 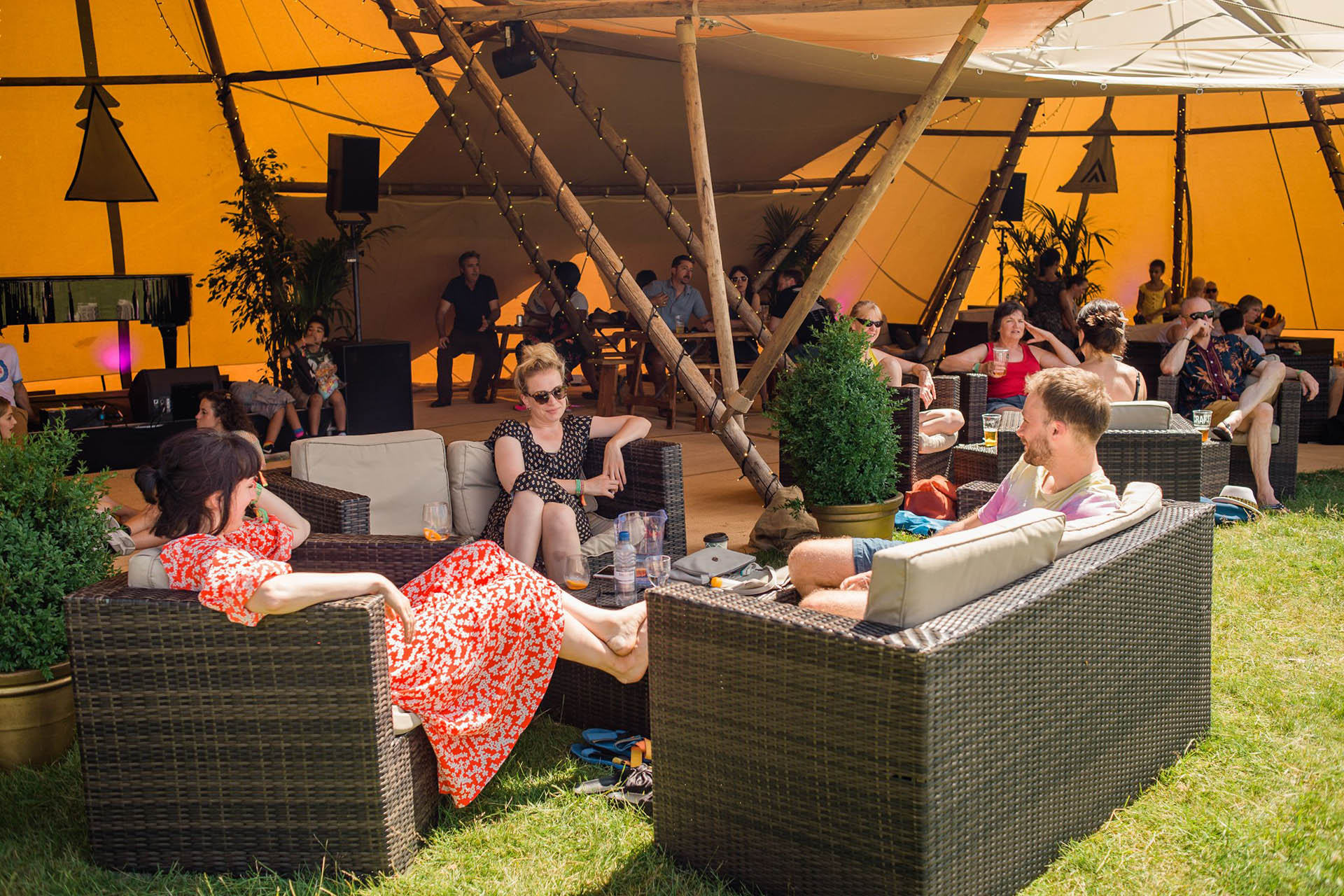 One of the top jazz festivals in Europe

Love Supreme Jazz Festival is a three day greenfield jazz festival held in the first weekend of July in the stunning surroundings of Glynde Place in the beautiful South Downs in East Sussex.

Love Supreme has four stages, each with their own flavour of live performances alongside DJs and club nights, talks and lectures, panels, classic album playbacks, films, dance classes, kids areas, VIP experiences, camping, and fairground… It’s an immersive musical weekend which has quickly built a loyal and dedicated following.

Members of the Here+Now team have worked at Love Supreme from the very first show and were super proud to have provided creative production services looking after the site decor, dressing and physical appearance of the VIP and feature areas, as well as the day to running of the festival and campsites. 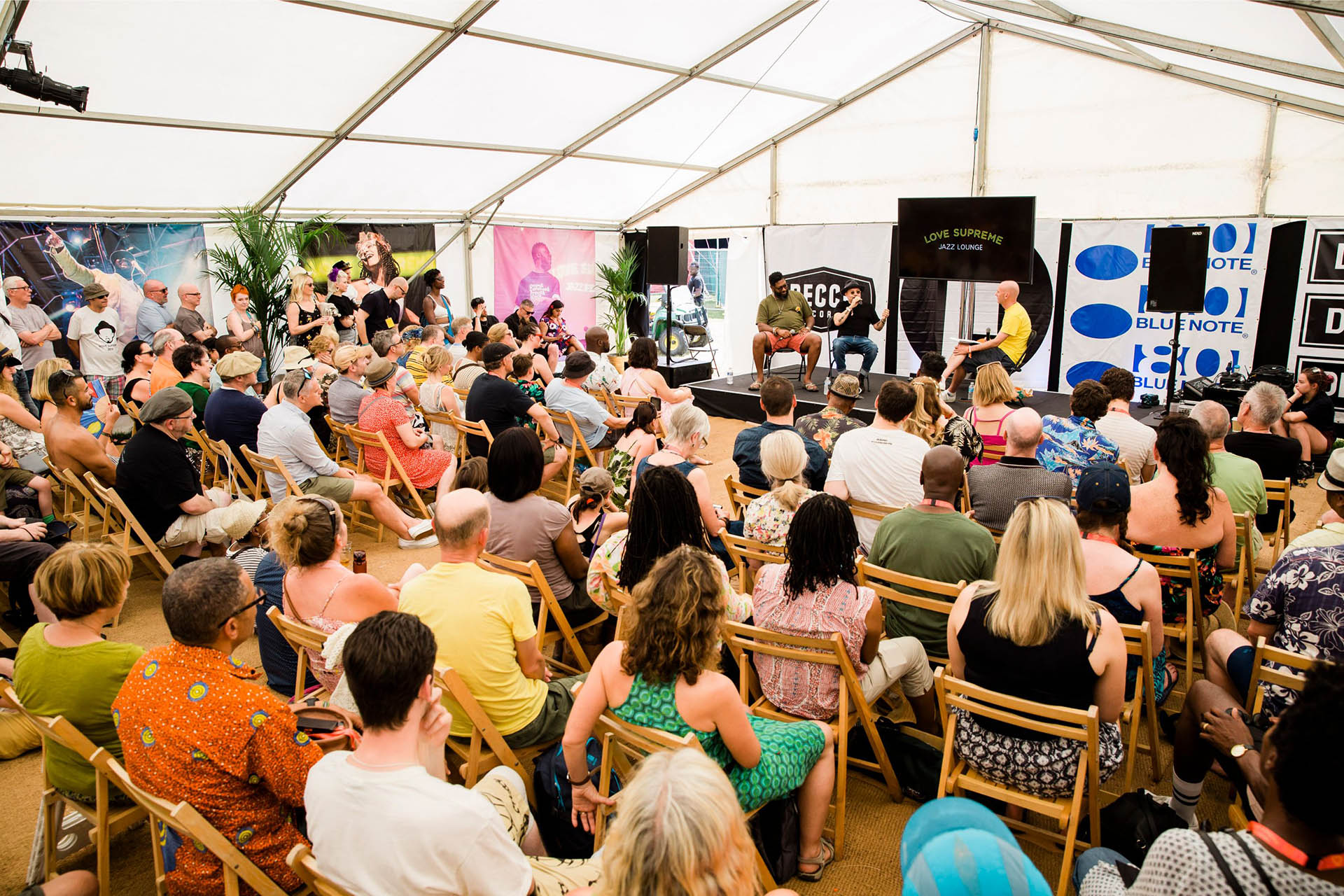 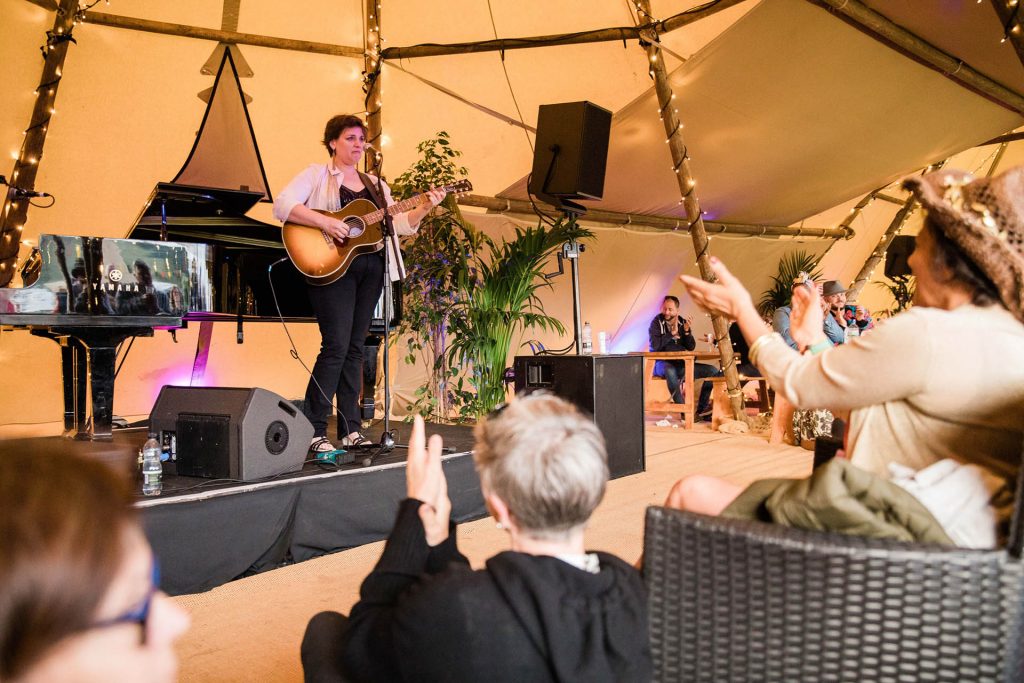 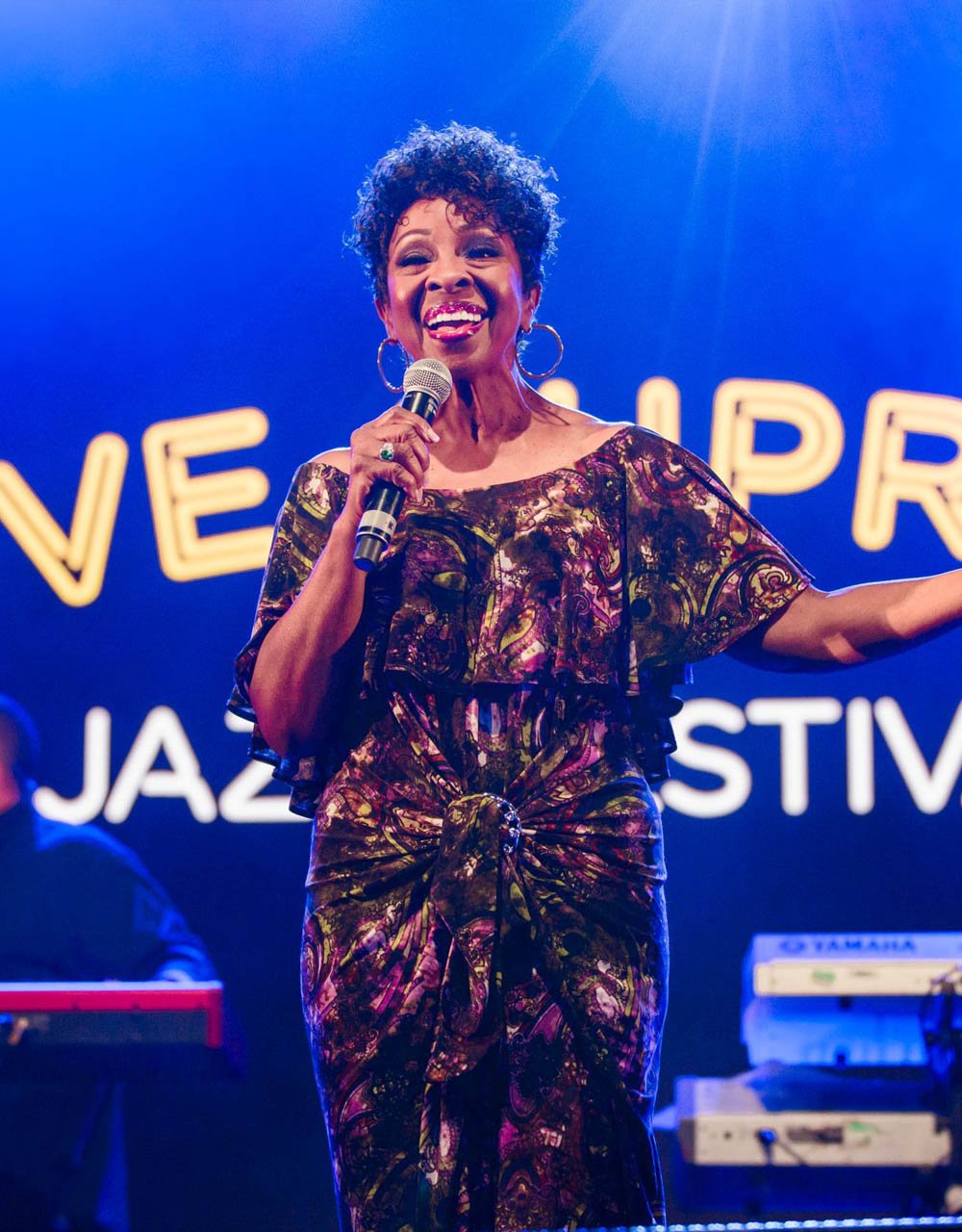 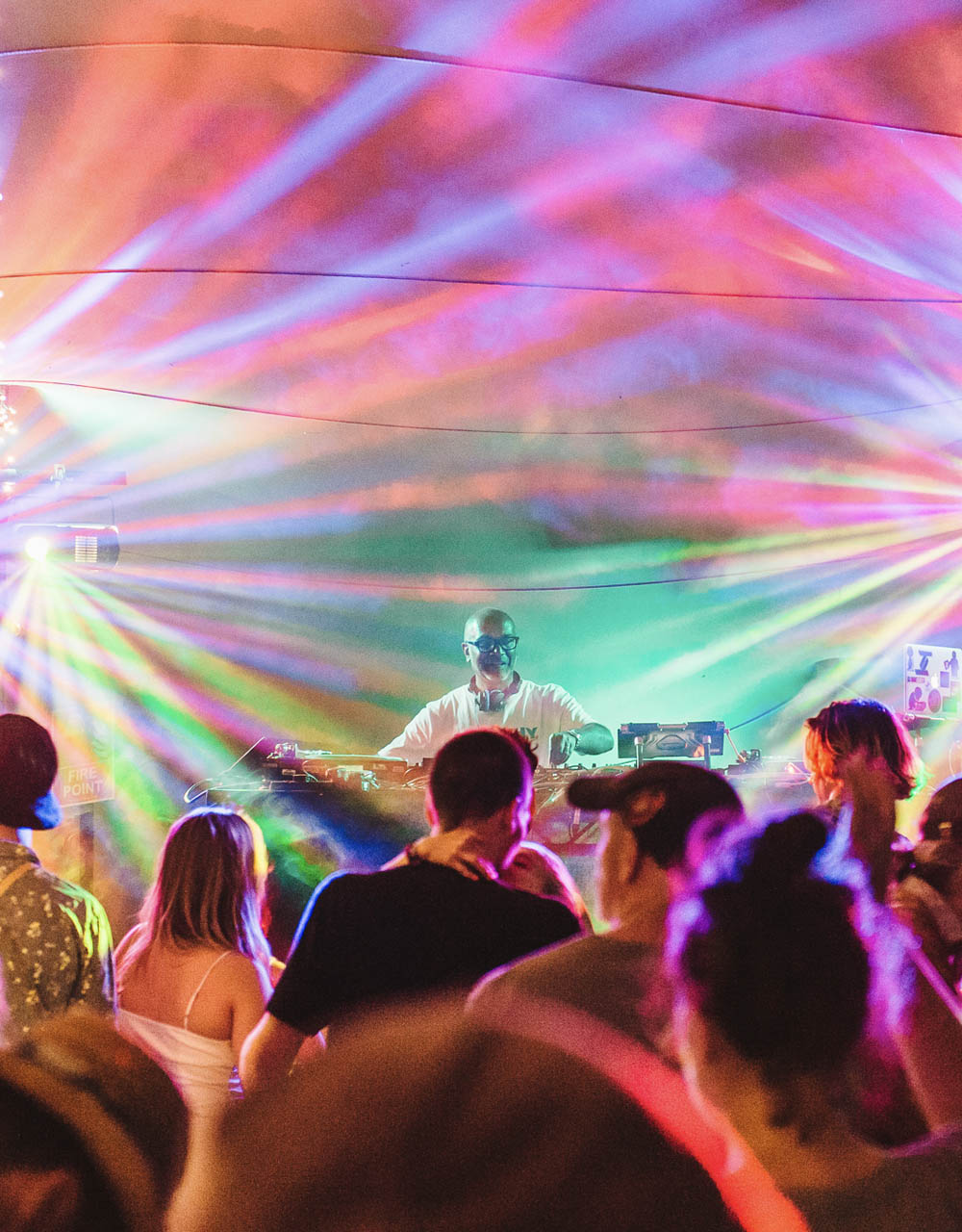 “Every time I work with Gina and her team on an event I’m utterly thankful that I did! They are creative as well as practical and can be trusted with sensible budget management; an ideal mix and not always easy to find. I’ve used them in a variety of capacities and yet to find something they can’t do.”